A new numerical solver for simulating flow through porous media has been implemented in OpenFOAM, achieving a conservation of the total mass of the system.

Due to the complexity and the lack of information of the internal structure of porous media, linear and nonlinear drag forces are modelled following Forchheimer’s formula (1091). Forchheimer parameters can either be expressed following Engelunds expressions (1954) or Van Gent expressions (1995). 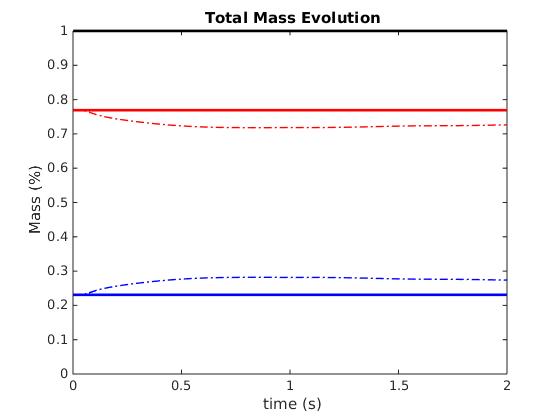 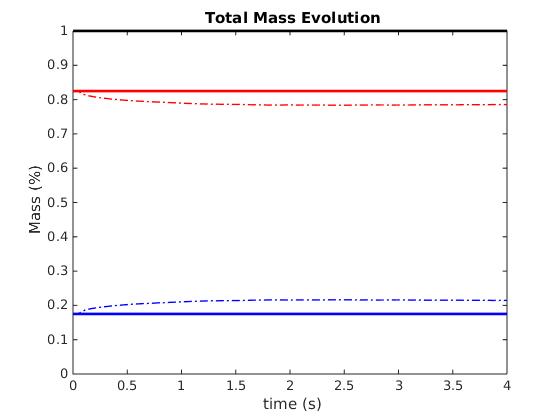 This new solver is very important in coastal engineering to simulate wave interaction with all kinds of coastal structures (permeable or impermeable).